Enjoy All Abingdon Virginia & Washington County Have To Offer 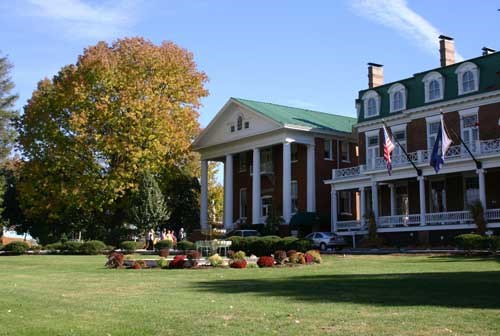 Abingdon has enjoyed a rich and vibrant history. Long a center of both commerce and culture, it traces its roots back to 1750 when Dr. Thomas Walker, who had been granted over 6,000 acres of land by King George II, explored the area in what is now southwest Virginia.

In 1776 the Virginia Assembly created Washington County in honor of George Washington. Abingdon is said to have been named in honor of Martha Washington's ancestral home of Abingdon Parish in England.

Abingdon was the first English speaking settlement in the Mississippi watershed and became a major distribution point for mail and supplies on "The Great Road" west. Abingdon also became known for its love of the arts - an affinity that continues to this day.

Few states have a more diverse climate than Virginia does. It has five different climate regions: the Tidewater, Piedmont, Northern Virginia, Western Mountain and Southwestern Mountain regions. In Abingdon, the climate is relatively mild with an average temperature of 30 in January and 73 in July.

Local amenities include the Virginia Highlands Festival - one of the top 100 tourist events in North America. Abingdon itself has been named as one of the best 100 small towns for the arts in the United States!

Barter Theatre is the longest-running professional residence theatre in the country. You'll also enjoy the William King Regional Arts Center as well as numerous galleries, shops and much more.

Historic attractions include the circa 1840 White's Mill, Abingdon's Martha Washington Inn, the Tavern (circa 1779),Washington County Courthouse and the Fields-Penn 1860 House Museum plus the town's 20-block historic district. 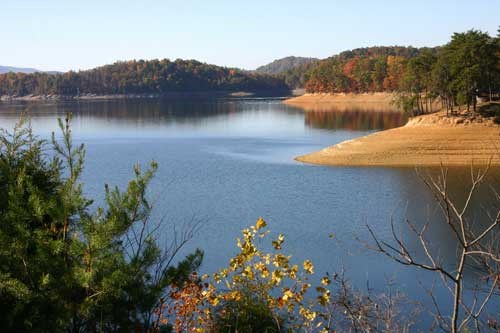 If the outdoors beckons you, the Virginia Creeper Trail, a 34-mile national recreation trail, originates just off Main Street in Abingdon. It offers hiking, biking, horseback riding and cross-country skiing.

You can also take advantage of nearby Mount Rogers National Recreation Area, the scenic forks of the Holston River and South Holston Lake, and some of the highest mountains in the eastern United States.

Nearby recreational points of interest include Grandfather Mountain, the Tweetsie Railroad and Blowing Rock.

Beauty, history and amenities are just a few of the many reasons you'll want to live in or around Abingdon. Come by our office today and let us help you find that "special" home of your dreams. You'll be glad you did.